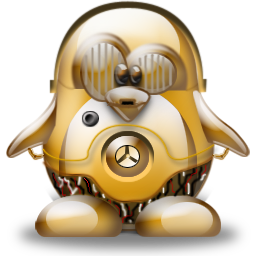 ...as if millions of voices suddenly cried out in terror and were suddenly silenced.
Guess who forgot to do a Make Smarter last month? THIS GUY! Nobody tooted me complaining, but I can sense the subconscious angst.

First up in this month’s Make Smarter is Chris Coyier’s Quick Overview of CSS Position Values. It is the most straight-forward explanation of CSS positioning I’ve seen, and if I had to pick the one place where most people struggle with CSS, it’s positioning.

Next up this month is a quick tutorial by Brendan Kenny on The Google Maps API and the Chrome DevTools. The Chrome Dev tools have really matured over time. I very rarely find myself jumping into Firefox/Firebug these days.

Bret Victor has a really interesting talk on Inventing on Principle. His core principle is that creative people need an immediate connection with what they’re doing. The talk was so good there have already been some projects started to implement his vision.

And finally, check out this 2010 article on CBS Money Watch (oh the places I’ll surf) called The 8 Stupidest Management Fads of All Time. The page is so old (in Internet years) it has some formatting problems, but I laughed the whole way through it. We still do some of that stuff. I guess I shouldn’t be surprised: How to Make Government Innovative Again‘s #4 reason why government isn’t agile is the public sector is afflicted by management fads.