GIS people need to get out more

We GIS professionals are an insular group. That isn’t entirely our fault. When a lot of us started we were the only people in the organization working on Unix workstations. We programmed in bizarre languages like AML and Avenue. We had an enormous rack of books we referenced to make a map, and we thought that was OK. Spatial wasn’t special, but it was other, because it sucked really bad.

But it is mostly our fault. We don’t use weird hardware or odd programming languages any more, and if I’m presented with a solution that involves a bookshelf I immediately start looking for a different solution. But that sense of other still exists in the GIS community. Not only that, we tend to revel in it, like a dog rolling around on a dead thing. We have even invented certifications to separate ourselves from others via placard. When we were pounding away on Sun workstations and were generally a wart on IT’s ass, when we really were other, nobody saw a need for GIS certifications. Now that we are no longer so different, certs are a big deal (or at least a vocal minority wants them to be).

This kind of insular thinking in GIS is starting to harm our profession. When GIS people say “spatial is special”, they are picturing something like this: 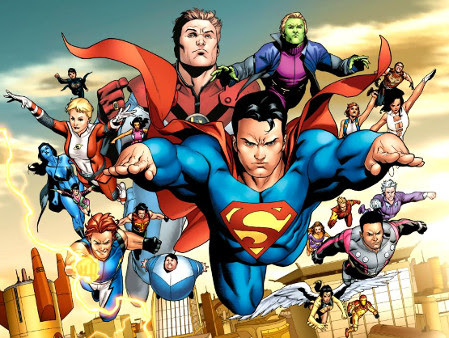 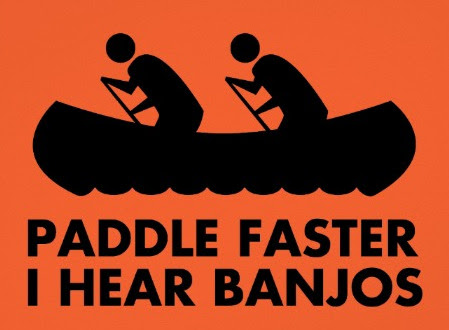 Which brings me to my point: My GIS brothers and sisters, we need to get out more.

Last week I attended Blendconf, “A generalist conference featuring 50 diverse speakers sharing ideas and conversations about user experience, design, and web development”. Three days filled with designers, UI/UX professionals, and developers. I didn’t meet a GIS professional or see a single map. And never, ever, have I learned so much in such a short period of time.

The Blendconf organizers get a lot of credit for that - it was a superbly organized and run conference - but the bigger benefit for me was listening and talking to so many people that are not GIS professionals and discovering (a) they are not so different and (b) they have a lot of ideas that can directly impact the challenges GIS professions tackle every day. It’s pretty rare that I attend a GIS conference and see things that blow my mind (FOSS4G being a notable exception), because I live in that world. It has been a couple of days since Blendconf and my mind is so blown I’m still trying to gather the pieces and process it all.

Training budgets are tight, and it might be hard to sell a non-GIS conference to your boss, but make the effort. If you are a cartographer, guess what: you’re really a designer. Learn about design. If you make web sites with maps on them, guess what: you just make websites. Go learn about UI/UX. If you are a GIS programmer, guess what: no such thing. You’re a programmer. Go to programmer meetups in your area and hone your craft. Spatial isn’t special, and that is a great thing.

Get out more, my GIS brothers and sisters. You’ll be better GIS professionals for it.